Rebalancing the balance: Ban on unfair terms in B2B contracts 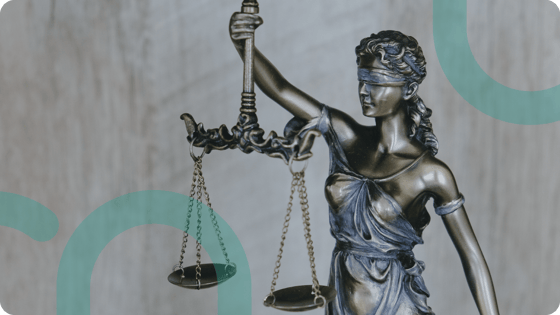 A contract is like a knife that cuts both ways, which is especially applicable in B2B relationships. In order to maintain the balance between professional contracting parties in the heat of the moment, the Act of 4 April 2019 was created. Provisions on unlawful terms for B2B contracts will enter into force on 1 December. The aim of these provisions is to make contracts and general terms and conditions more transparent as well as to balance the respective rights and obligations of the parties involved. Thus, both contracts and general terms and conditions must be in conformity with this new legislation.

Who is affected by the new B2B law?‍

The provisions apply to all Belgian enterprises (legal entities, one-man businesses, partnerships, NPOs, etc.) in all sectors (except for the financial sector and/or public procurement).

To which contracts does the legislation apply?

- Clauses that are included in the "blacklist" and are unlawful under all circumstances (Article VI.91/4 WER).

- Clauses included in the "grey list" and presumed to be unlawful, unless this presumption is rebutted (Article VI.91/5 WER).‍

Which clauses fall under the general standard of review?

Under the general standard of review, any clause that alone, or in conjunction with one or more other clauses, creates a manifest imbalance between the rights and obligations of the parties is unlawful and therefore prohibited. It is not the legislator's intention to interfere with the freedom of contract of companies. It does want to prevent any abuse. This will undoubtedly lead to a lot of casuistry (case by case treatment of individual cases). Time will tell how the company courts will deal with this.

Some of the criteria that could be used in the context of this general standard of review are:

- Specific commercial practices in a given sector;

- Personal expertise of the parties;

- Other clauses in the general terms and conditions of the contracts, the description of certain clauses and/or further explanation thereof;

- Clarity and intelligibility of clauses.

The black list consists of 4 clauses that are considered to be unlawful in any event:

1. Clauses that require an irrevocable commitment from the other party while the performance of the company's services is subject to a condition whose realization depends solely on its will. Example: you place an order, but the supplier indicated in the terms and conditions that the management must confirm the request before it becomes final.

2. Clauses that give the company a unilateral right to interpret clauses of the contract. Example: a network operator reserves the right to demand a guarantee in case of abnormal consumption, without the threshold for ‘abnormally high consumption’ being defined in the contract.

3. Clauses that, in the event of a dispute, prevent the other party from taking legal action against your co-contractor and therefore exclude or limit access to the courts.Example a clause prohibiting you from taking part in a collective redress action.

4. Clauses which establish knowledge or acceptance of other clauses, without you having been able to take note of these other clauses before concluding the contract.Example: a clause stating that you accept the general terms and conditions, without having received them prior to the conclusion of the contract.

The third category is the so-called gray list which contains 8 clauses. These clauses are presumed to be unfair or unlawful unless they can be refuted. The following clauses are on the list:

2. Clauses that tacitly extend or renew a fixed-term contract without giving a reasonable period of notice. Example: a company prevents you from turning to its competitor because of the automatic renewal of a one-year supply contract, without giving any notice or possibility to terminate the renewal.

3. Clauses that impose the economic risk on one party without any quid pro quo when it would normally be imposed on the other company or on another party to the contract. Example: a supplier who is given the obligation to take back unsold products, without any compensation.

4. Clauses which improperly exclude or limit the legal rights of a party, in the event of total or partial non-performance or defective performance by the other company of one of its contractual obligations. Example: clauses about providing the delivery of a product or service according to availability, thus limiting the liability of the co-contractor in case of failure to perform.

5. Clauses which, without prejudice to Article 1184 of the old Belgian Civil Code, bind the parties without specifying a reasonable period of notice.Example: the reasonableness of a notice period strongly depends on the sector. However, a company’s right not to be bound to an agreement or business partner for life is essential. The other party must also be given the opportunity to adapt to the situation and must have time to find another business partner.

6. Clauses exempting the company from its liability for its intentional acts or omissions, its gross negligence or that of its agents or, except in cases of force majeure, for the non-performance of the essential obligations which are the subject of the contract.Example: an architect who stipulates in his contract that his statutory duty of control is limited to a periodic visit of the building site.

7. Clauses limiting the means of proof that the other party can invoke.Example: a company stipulates in its contract that, in the event of a dispute, only documents that it issues itself may be used as evidence against it.

8. Clauses which, in the event of non-performance or delay in performance of the other party's obligations, determine non-proportionate amounts of compensation according to the prejudice that may be suffered by the company. Example: clauses which consider a lump sum of the unpaid amount owed, combined with an amount for the reminder and default interest. The lump sum is considered to cover these costs.

The legislator declares clauses that violate the (i) general standard of review, (ii) the black and/or (iii) the gray list, as null and void. This is a relative nullity to protect the weaker of the two contracting parties. Thus, neither party can rely on such clauses anymore. Please note, however, that only the clause that is unlawful is null and void and is therefore considered non-existent. The contract and all other provisions remain binding on the contracting parties provided that the contract can continue to exist without the null and void clause.

How do you deal with these changes efficiently?

1. Collect all agreements from all departments or branches in a central place, for example with a contract management system (CMS).

2. Check agreements you conclude after 1 December 2020 for unlawful clauses.

4. Verify whether agreements with tacit extensions have been drawn up legally, even after extension.

5. Engage a professional to review your contracts, adapt them to the legislation and verify their validity.

You can count on us! We will gladly support you with the adaptation and follow-up of your contracts.

Need help with the legal side of the adjustments?

We provide you with the necessary support quickly and easily through our partner Monard Law. Contact us for more information via our contact form or info@contractify.be.

This article was made possible by Monard Law. 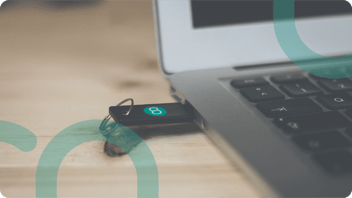 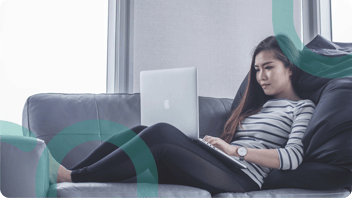 Due to the COVID-19 pandemic, organizations face a host of unprecedented challenges. After an... 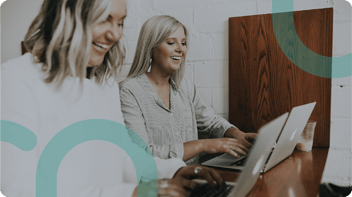 The benefits of contract management

In this day and age digitization is indispensable to grow as a company. Yet there are plenty of...